The German Democratic Republic and Religion

I have a student working on East German propaganda about religion this year, which will result in a series of additions to the GPA. As Marxists, the GDR's propagandists were atheists, but a respectable percentage of the population retained ties to Christianity. What to do about that?

The first page I've added has the official definitions of "atheism" from the Kleines politisches Wörterbuch of 1967 and 1988. In 1967, the treatment of religion is entirely negative. In 1988, it is still negative, but there is now room for those with religious beliefs (outdated though their worldviews may be).
Posted by Randall Bytwerk at 5:29 PM 1 comment:

The latest addition is a collection of Nazi propaganda about Winston Churchill, which includes a wide range of images from 1933-1944. It will accompany an essay I'm working on. 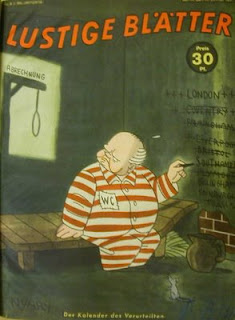 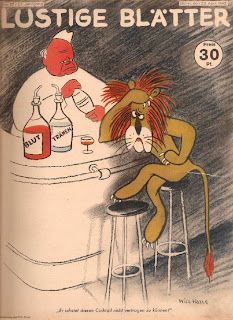