As part of my current project on caricatures, I am adding a page of Nazi cartoons on submarines. 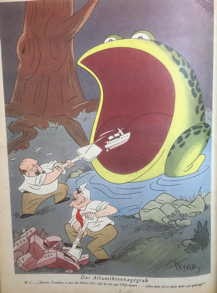 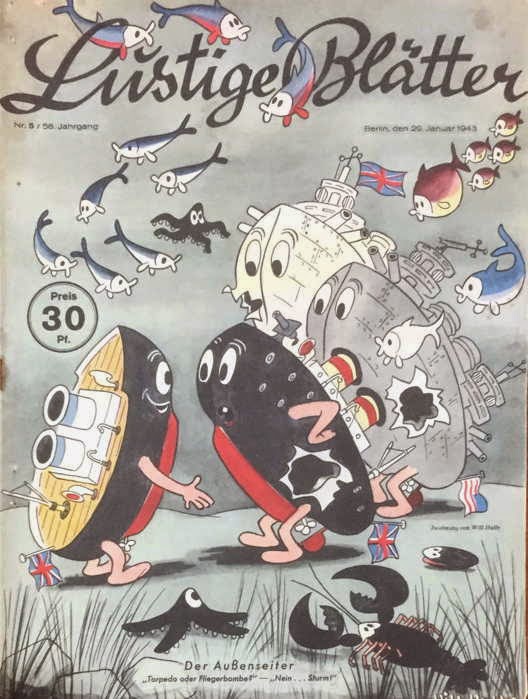 Sunken ships discuss how they sank

Such cartoons were particularly popular in 1942 and 1943.  After about May 1943 the British and Americans developed increasingly successful measures against German submarines and the theme almost vanished.
Posted by Randall Bytwerk at 3:34 PM 1 comment:

I’ll be adding pages on Nazi caricatures on various themes over the next few weeks.  Today I add a page of cartoons about France between 1933 and 1940.  Two examples: 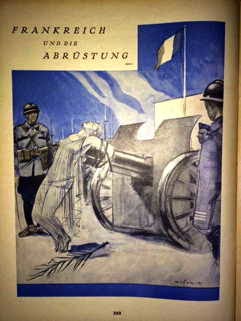 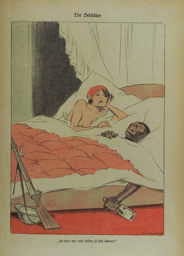 One of the benefits of my web site is that people searching for information on items in their possession sometimes contact me.  Recently, a person whose father had collected some photographs of Julius Streicher in at his country estate in 1945 passed them along. Here’s an example: 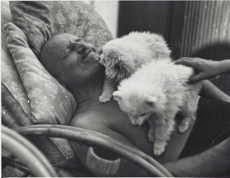 I’ve added the pictures to the page on Julius Streicher.  If you think you can identify any of the people in the pictures, drop me an e-mail.
Posted by Randall Bytwerk at 10:26 AM No comments:

Over the next month I will be adding many caricatures taken from Nazi satirical periodicals: Brennessel, Kladderadatsch, Fliegende Blätter, and Lustige Blätter.  Some are taken from my own collection, others from the excellent on-line collections of the University of Heidelberg. 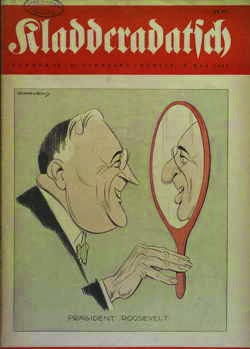 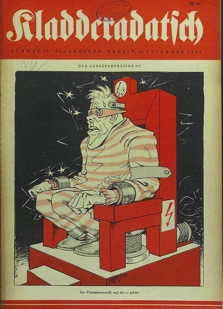 FDR on the electric chair

They provide interesting examples of Nazi propaganda, and also show how it responded to changing conditions.

Posted by Randall Bytwerk at 6:38 PM No comments:

Increasing numbers of German sources are available on-line. I try to keep my page on such items up-to-date, but it’s a challenge.  Particularly valuable are the long runs of newspapers that are appearing.
Posted by Randall Bytwerk at 8:53 AM No comments:

Back in 2009 my article on Winston Churchill in Nazi caricatures appeared in Finest Hour, the monthly publication of the Churchill Centre.  It is now available on-line. 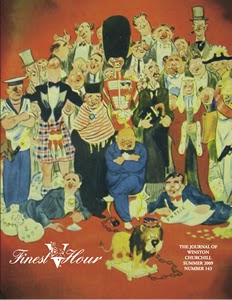 Many caricatures are available on the GPA page on Winston Churchill.
Posted by Randall Bytwerk at 8:00 AM No comments: