To my surprise, it took along time to get a biography of Julius Streicher.  My dissertation on him was finished in 1975 and appeared in book form in 1983, with a second somewhat expanded edition in 2001.  It has sold well over the years and is the only English-language book on Streicher that remains in print. 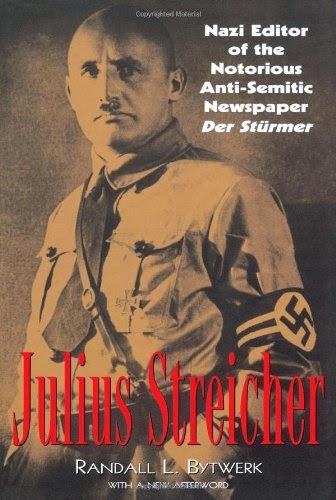 Since I am a rhetorician, however,  I was interested more in the content of Streicher’s propaganda than in his biography, but since there was so little in English I did give two chapters of biographical material.  It was rather thin, and as a graduate student at the time I was only able to manage about a month in the German archives.  I missed some useful sources and other valuable sources surfaced after I completed the book.

Dennis E. Schowalter’s Little Man, What Now? Der Stürmer in der Weimar Republic is a fine book that appeared in 1982, but as the title suggests covers only the period before 1933.

There is also William P. Varga’s The Number One Nazi Jew-Baiter (New York: Carlton Press,  1981).  It was originally his 1974 dissertation at Ohio State.  Like my book, he did not have access to a variety of useful sources. 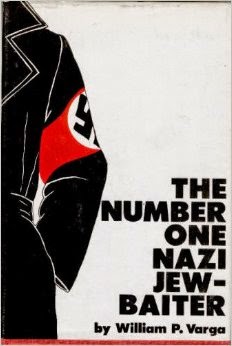 After that there was a long silence. Streicher was the most prominent Nazi leader who lacked a full biography.  There were books and articles that covered aspects of Streicher’s career, but the kinds of books one can find about Hitler, Goebbels, Himmler, and other Nazi leaders were missing.

That situation has now been remedied.  First came Franco Ruault, who completed an enormous dissertation at the University of Innsbruck in 2006.  It was published in two parts totaling over 950 pages: 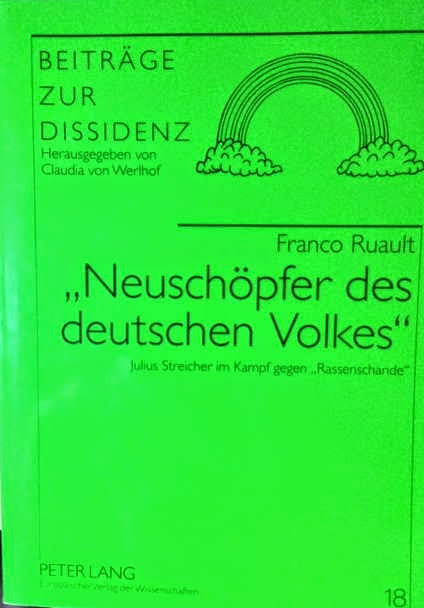 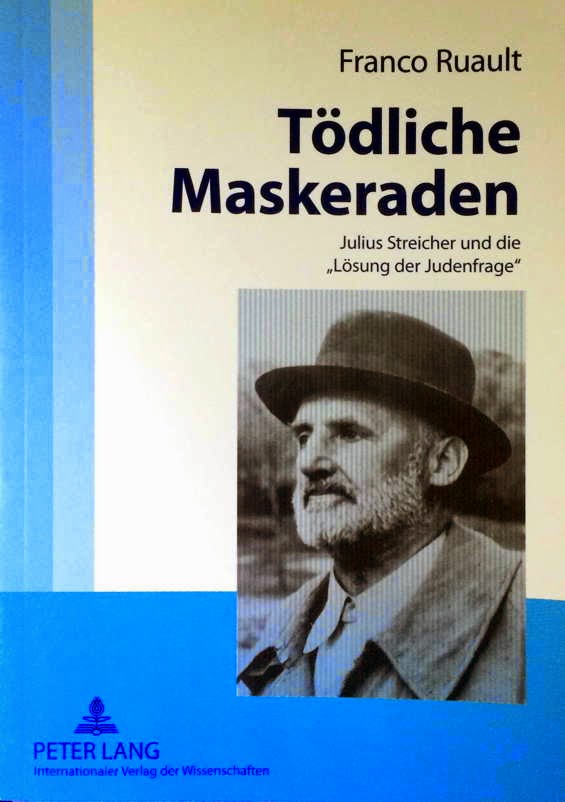 It’s hard to know what to say about Ruault’s project.  It’s not a biography, although it has biographical elements, and it’s not really a study of Der Stürmer and its propaganda, although it does cover some of that.  Ruault is interested in patriarchy and sexuality.  The prose is sometimes obtuse — although I have difficulties reading similar material in English so it just may be my denseness.  His books aren’t the place to start if you are interested in Streicher.

Then there is Ralph Keyser's Der Stürmer: Instrument de l'idéologie nazie, une analyse des caricatures d'intoxication (L’Harmattan, 2012).  This looks to be more a study of the Stürmer’s contents than a biography, but since I don’t read French I cannot say much about it. 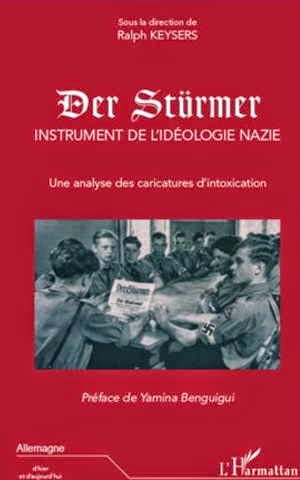 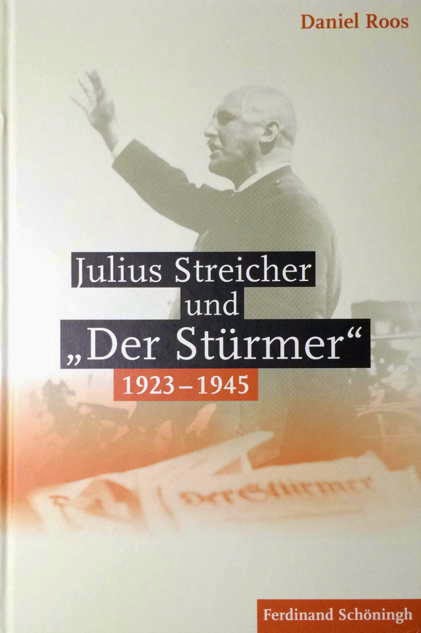 It’s based on his 2013 dissertation at the University of Würzburg. It is a fine piece of work. I learned a lot.  Roos had access to a much wider range of sources than I did back in the mid-1970s.  He does a good job of laying out Streicher’s biography and also of analyzing the anti-Semitic content of Der Stürmer.  It is well-written.

At over 500 pages, Roos’s book does suffer from the weakness of dissertation writers, which is to include everything one finds.  The book would have been better, perhaps, were it one hundred pages shorter.  Still, this is where to start if you are interested in Julius Streicher, assuming you read German.  Otherwise, you can always read my book.
Posted by Randall Bytwerk at 12:15 AM 11 comments:

For technical reasons, Calvin College is moving the German Propaganda Archive pages on its server to a new URL.

Page requests for the old URLs will automatically be transferred to the new URL, but if you can easily update links you have to the site I’d appreciate your doing so.

All the new URLs begin with this string: http://research.calvin.edu/german-propaganda-archive/.

The filename remains the same.

If you don’t do anything, the links will still work, but I’d like to get Google indexing the new URLs as soon as possible.

This does not apply to URLs that begin http://www.bytwerk.com/gpa/.
Posted by Randall Bytwerk at 1:52 PM No comments: