The Great Translation Movement and Me

I recently learned of the Great Translation Movement, a fascinating project begun shortly after the Russian invasion of Ukraine. An anonymous group is posting translations of Chinese material, approved by government censors, but not intended for international distribution.

It turns out that according to an article in The Atlantic, my book Bending Spines: The Propagangandas of Nazi Germany and the German Democratic Repupblic, had at least some influence on the originators of the project.

Can I say that I am delighted, minor though my part in this great project may be? 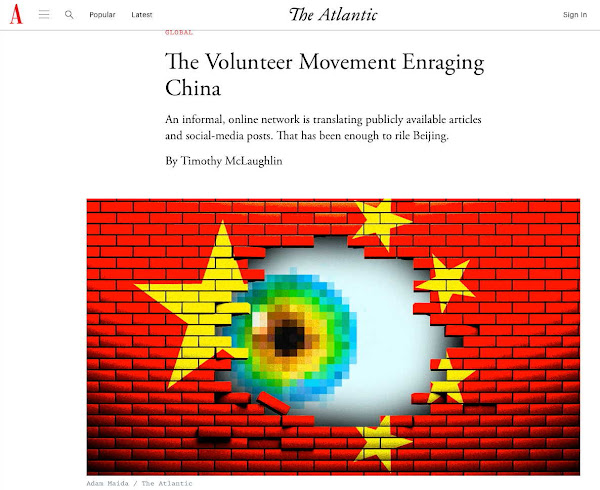